What is The Highest and Lowest Rent in Canada by Province & City?

Which is More Effective: Thermostat or Space Heater?

It can often times seem that rents know don’t know how to do anything but going one way: up, up, & up! But what you pay depends on where you live. Here is a list of the highest and lowest rent in Canada, by province and by city. (Updated for 2021)

As a renter, you are looking to get the best “bang for your buck” and a market where rental rates on a more stable rather than just an upward trajectory.

Consider this: About 4.4 million Canadians rent their homes and makeup just under 1/3 of all total households throughout Canada. At least 40% of those Canadians spend at least 1/3 (about 30% or more) of their income (or more) on their rent (and utilities) each month. For about 20% of these households, rent takes up at least half of their income each month, which is at a level where the tenants are at the highest risk of becoming homeless.

The average rent for all Canadian properties listed on Rentals.ca was $1,708 per month in May 2021, which represents a year-over-year decline of 5.8%. The median rent followed a similar path, declining annually by 5.7% to $1,650 per month in May 2021. However, numbers can run much higher or lower depending on the city and province in which you are renting.

Canadian Markets with the Lowest Rents

When studying the cost of renting throughout Canada there are a few key places that come up as the best deal for the renter’s money.  If you are looking for more affordable rental rates throughout Canada, the following may be the most affordable areas in Canada in which to rent:

Canadian Markets with the Highest Rents

When studying the cost of renting throughout Canada there are a few key places that come up as the most expensive city in the area to rent. Some of these cities are the most expensive places in Canada when it comes to renting (rent for a 1 bedroom apartment):

Rent Rates Are Not All That Matter

While looking at what it costs to rent does play a big part in considering which areas of Canada are most affordable for your family to live in, there are other things to consider as well. In Ontario, rent costs are higher than the Canadian average but people generally make higher wages, which also helps offset the increased housing costs.

On the other hand, British Columbia has the country’s priciest real estate and “average” wages, which means that the most households that pay at least 50% of their income in rent are located here. British Columbia sees a staggering 21.3% of renters paying 50%+ of their income in rent-related expenses, which means that they are at the highest risk of any population of becoming homeless. 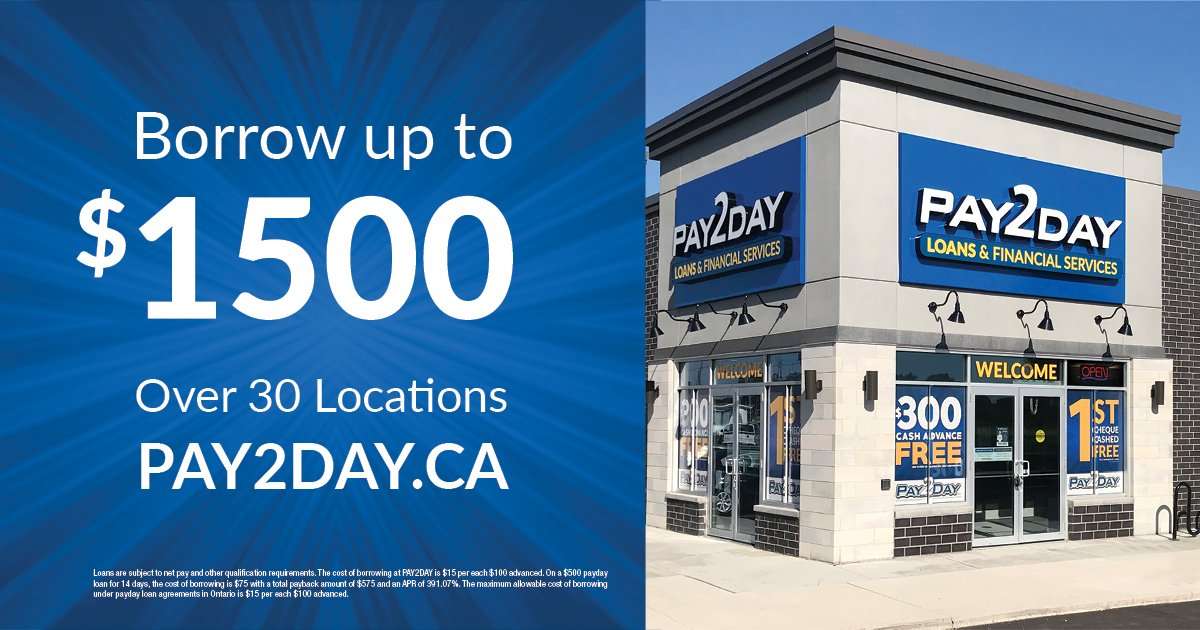